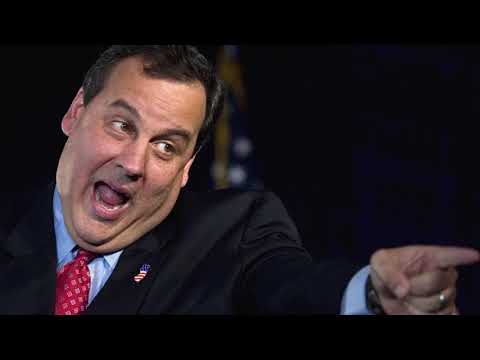 It’s been a rough week for the Trump administration, as the White House was rocked with the news of Michael Cohen’s sentencing, new probes into Trump’s inaugural finances, the inability to name a new Chief of Staff, and the lingering prospect of a government shut-down, as well as more issues that have kept him busy and tweeting.

Michael Cohen, who as President Donald Trump’s personal lawyer and fixer once vowed he would “take a bullet” for his boss, was sentenced Wednesday to three years in prison for an array of crimes that included arranging the payment of hush money to two women that he says was done at the direction of Trump. The next day, David Pecker of American Media International, the parent company of the National Enquirer, claimed that Trump was in the room, and in on the discussions, as the aforementioned hush money payments were arranged. The payments were made to women who could make claims against then-candidate Trump during the 2016 election.

Since his sentencing, Cohen has changed his tune in regards to his former boss, stating that “the man doesn’t tell the truth,” and vowing to move forward in a truthful fashion, which doesn’t bode well for the President, as prosecutors in New York are pursuing evidence he secretly authorized the illegal payments.

Chris Christie withdrew his name from possible Chief of Staff appointees this week, marking the second name in as many weeks to rescind interest, after Mike Pence’s Chief of Staff, Nick Ayers decided to decline the invitation. Also pulling out of the running were North Carolina Republican Mark Meadows and former deputy Trump campaign manager David Bossie, who was opposed heavily by Jared Kushner and Ivanka Trump.

Christie has had a contentious relationship with the President, and especially with Trump’s son-in-law Kushner, whose father was convicted on 18 counts of tax evasion, witness tampering, and making illegal campaign contributions by former prosecutor Christie before serving 14 months at a federal prison camp. Kushner himself has been mentioned as a possible Chief of Staff candidate, and it wouldn’t be surprising to see Trump attempt to keep the job in the family.

The ongoing investigation into Russian collusion is just one of the issues facing Trump in the courts, as he also worries about investigations into the Trump Inaugural Fund, which has been accused of accepting and mishandling illegal foreign donations.

All this comes on the heels of Trump’s Tuesday Oval Office showdown with Nancy Pelosi and Chuck Schumer in which he threatened repeatedly to shut down the government if Congress doesn’t provide the money to build a wall at the Mexican border. He insisted, mistakenly, according to military leaders, that the military can build it if Democrats won’t vote for the funding.

After going back and forth with the current Democratic leadership, Trump said matter-of-factly, “Yes, if we don’t get what we want ... I will shut down the government.”

So, that’s just a few of the headlines concerning the White House and its current residents, all from just this week. I’ll assume the holidays will slow things down a bit. Until then, continue to read the Johnson City Press and visit our website for up-to-date reports of the news and events that affect us all.