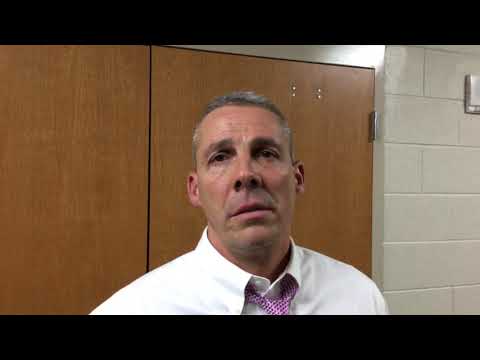 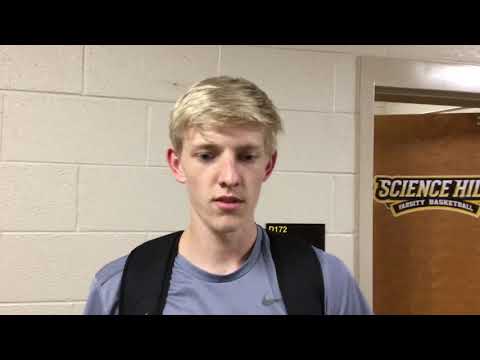 Science Hill has chiseled its 2019-20 trademark on the stone of defense.

But the Hilltoppers can play a little fill-the-basket ball as well.

Finding its range early and continuing throughout, Science Hill clobbered Volunteer 85-35 in a Big Seven Conference game Tuesday night at The New Gym.

“Offense usually comes along as the season goes on,” said Science Hill head coach Ken Cutlip. “We’ve done some good things on offense, but we’ve only done it in phases. We hadn’t put too many games together where we’ve had the complement of the perimeter and the post. I thought tonight we had that.”

Ranked No. 4 in the latest Associated Press Class AAA state poll, Science Hill moved its record to 19-1. The Hilltoppers are 5-0 in league play and await their biggest rival, Dobyns-Bennett, for Friday’s first-place showdown.

Volunteer fell to 0-5 in the conference and 7-13 overall.

It didn’t take the Hilltoppers long to get rolling. By the end of the first quarter it was 27-8.

“I thought our kids came out with real good energy,” said Cutlip. “We did a good job on the defensive end and that’s where it has been starting for us. We’ve been talking about how we could be better offensively, putting some more points on the board. And I thought Thomas (Messimer) got us off to a great start by knocking down those perimeter shots.”

The Hilltoppers totaled 24 points in the second quarter and led 51-19 at halftime. They tossed up another 27 spot in third quarter, but the mercy-rule clock throttled them in the fourth quarter.

Science Hill had four players in double figures with Hunter Phillips leading the way. Phillips made all seven of his shot attempts for 14 points.

“I think my teammates put me in really good positions to score, and it worked out for me tonight,” said Phillips. “I’m trying to do my best, but it’s a team effort.”

D-B IN THE HOUSE

Phillips said Friday’s game should be a dandy.

Junior Eli Amyx led the Falcons with 10 points. He scored all of his points in the first half. Evan Berry hit a pair of late treys and finished with eight points.